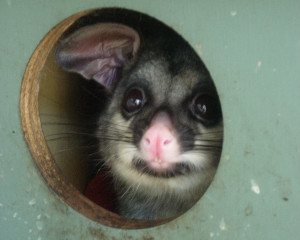 Operation Possum was a large-scale community based study of possums in South Australia. This Citizen Science study was conducted by the Barbara Hardy Centre (UniSA) in conjunction with 891 ABC Adelaide radio between the 20th of August and the 20th of November, 2008.

All South Australians were invited to participate in this research via an online survey. People also participated by sending in stories, pictures and photos. A broad range of educational materials were developed by UniSA and fauNature for Operation Possum, and schools wrote reports on their findings.

For information about possums and how they interact with people, visit the Operation Possum web pages:

The data collected during Operation Possum, from over 2,300 surveys, is currently being analysed, and results will be published soon.

Bring Us Your BUGS 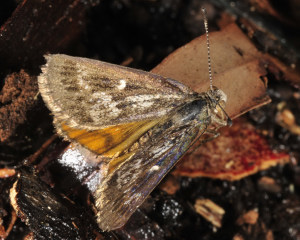 Bring Us Your BUGS, a public event organised by the University of South Australia and the SA Museum was a phenomenal success!   fauNature’s James Smith worked on this project from its inception and shared a sense of tremendous satisfaction, with all those involved in the way the public embraced the concept.

The organisers were hoping the public would bring a few hundred specimens into the museum lawns.  In the end it turned out to be over 1000!

One of James’ contributions to the success of the event was collecting a cryptic sun moth, from his own backyard.  The moth caused quite a stir as it is very rare, the adult only lives for three to ten days and few specimens have ever been found in Adelaide.

Events like Bring Us You BUGS allow our local community to have fun and learn, while contributing to serious research.

You can check out pictures of invertebrates from the event and find out more about the bugs that were found including the cryptic sun moth at the Barbara Hardy Centre’s UniSA website.

Bring Us Your Bugs ii 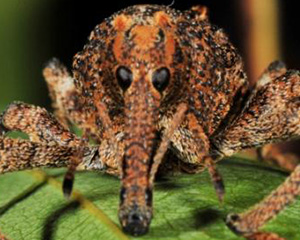 Following on from the huge success of Bring Us Your BUGS, a second event to capture spring “Bugs” was organised by the University of South Australia, the SA Museum and fauNature!   This time a “Most Wanted” list was created, but the researchers were after virtually any invertebrates (animals without backbones) from the ‘wilds’ of Adelaide – whether they flies, crawls, slithers, slides, swims or burrows! The aim was to find out what invertebrates we have living around us!

On the day probably 2000 people participated in the event.  Some 700 children arrived with a bottle, jar or vial in hand ready to make their contribution.  Thousands of invertebrates were collected and many were excellent specimens!

fauNature’s James Smith again helped deliver the project and involved from the inception.  On the day James  to classifying specimens on the day, through to organising the four photographers who digitally recorded the stars of the event. The specimens were photographed for the new biodiversity gallery opening in the Museum early next year and a book on the wildlife of Adelaide, which is currently being written.